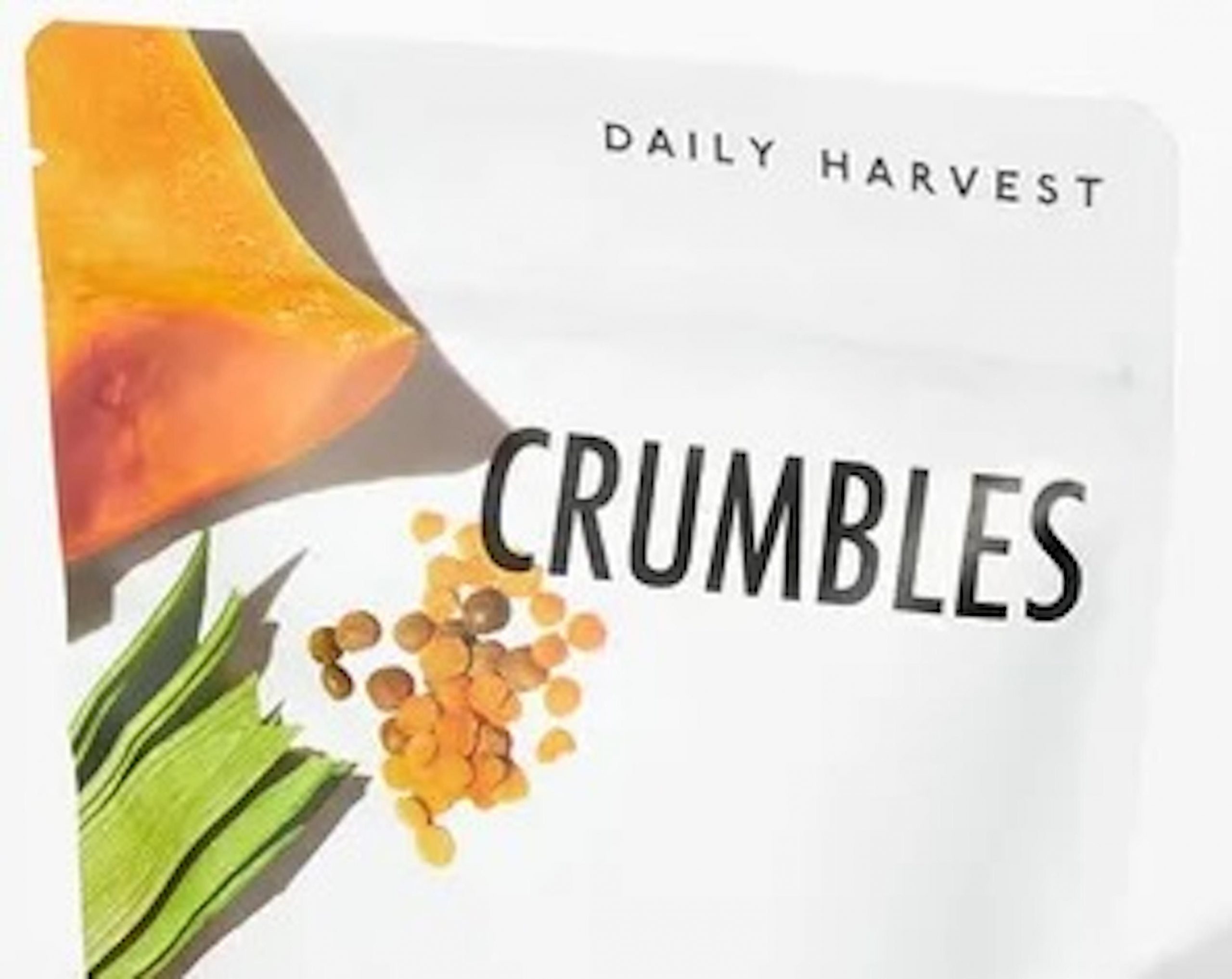 Fallout is mounting for the food delivery service Daily Harvest, which has voluntarily recalled a frozen food product suspected of sickening hundreds of customers in at least 26 states.

The U.S. Food and Drug Administration is investigating. And an Oklahoma woman has sued the company, blaming one of its products for an array of serious health problems, including gastrointestinal illness and liver and gallbladder dysfunction, according to the Los Angeles Times.

The company said it had received nearly 500 reports of people getting sick after eating Daily Harvest French Lentil + Leek Crumbles. Daily Harvest initiated a voluntary recall of the product on June 23.

The FDA said consumers, retailers and others should not eat, sell or serve the product.

So far 133 adverse illness events can possibly be attributed to the crumbles, including 42 hospitalizations, according to the FDA.

The most recent reported illness was June 21, according to the FDA.

Candice Smith, of Raleigh, N.C., told CNN Business she thought she was having a heart attack after eating the product.

“It was the worst night of my life,” she said. Though she had no preexisting health conditions, Smith said she spent four days in the hospital undergoing tests on her enlarged liver and elevated liver enzymes.

Her gallbladder had to be removed, Smith told CNN.

Carol Ready, the Oklahoma woman who has sued Daily Harvest, told the Los Angeles Times she wound up in the emergency room twice after eating the crumbles. She, too, had elevated liver enzymes and her gallbladder was removed.

The FDA is investigating in conjunction with the U.S. Centers for Disease Control and Prevention.

It said the company sent about 28,000 units of the product to U.S. consumers between April 28 and June 17. A small number of consumers received samples.

Daily Harvest touts its products as “vegan-friendly” and distributes them through online sales, direct delivery, its Chicago retail store and a pop-up store in Los Angeles.

The company contacted consumers for whom it had contact information and issued a credit, according to the FDA. Those who may still have the product in their freezers should throw it out.

The FDA said anyone who experiences yellowing of the skin and eyes (jaundice), dark urine, itching with no rash, gastrointestinal illness, nausea, fatigue, body aches, severe abdominal pain and/or fever after consuming this product should contact their health care provider.

Providers should report these illnesses to their local health department, the FDA said.

The U.S. Food and Drug Administration asks consumers to report adverse reactions to the manufacturer.