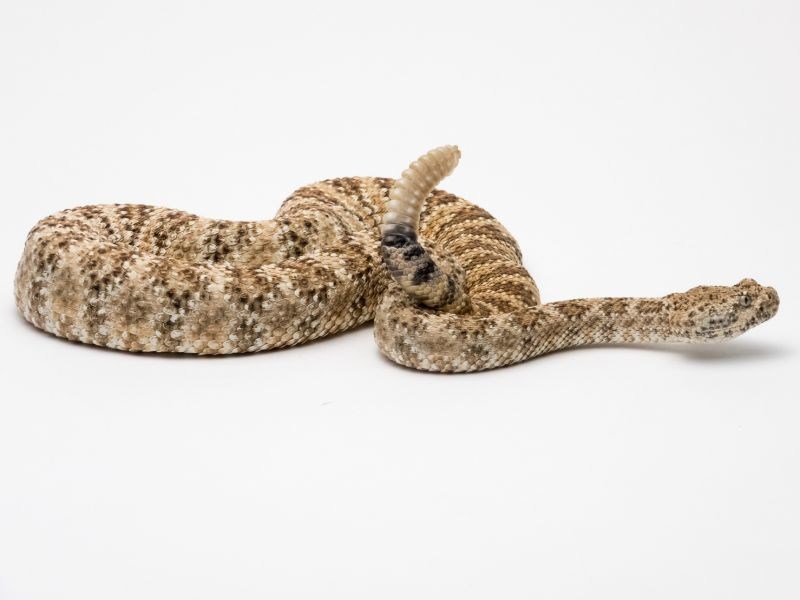 The threat of rattlesnake bites in California decreases during droughts and increases after rainy weather, a new study finds.

He and his colleagues analyzed more than 5,300 snakebites, including five deaths, reported to the California Poison Control Center between 1997 and 2017.

All of the snakebites were from rattlesnakes. Most occurred at home in the backyard, and the majority were during the spring or summer and in counties dominated by shrub or scrub growth.

Among the other findings: Half the patients were older than 37, and most were male.

“The most common comment I usually hear from snakebite victims in the emergency room is: ‘I was just minding my own business,’ ” Lipman said. “Usually, though, it’s the snakes that were minding their own business, having a nice nap. It’s people who tend to disturb them.”

With an anticipated rise in weather extremes caused by climate change, Lipman said the possibility of more snakebites shouldn’t be overlooked.

This research could help in public health efforts to deal with snakebites, such as how best to distribute anti-venom supplies, he and his colleagues noted.

“We can predict a big snakebite season because of prior wet winters and have anti-venom in places where there are a lot of hikers or trail runners,” Lipman said. “It’s important information for people who work and play in California.”

The study was published Sept. 5 in the journal Clinical Toxicology.

The U.S. Centers for Disease Control and Prevention has more on snakebites.