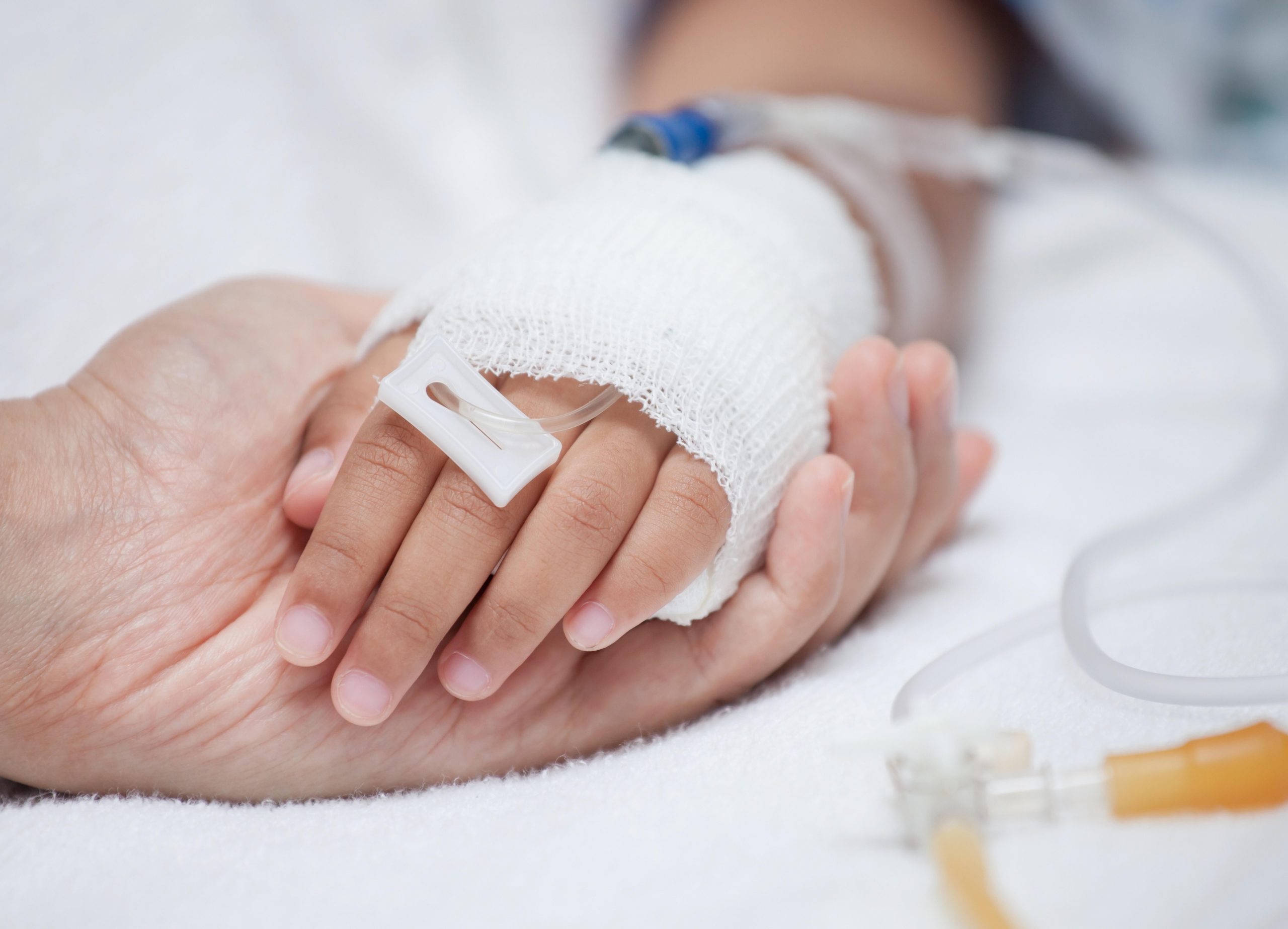 Evidence continues to mount that a specific strain of adenovirus could be implicated in a wave of American children who’ve developed acute hepatitis of unknown origin, U.S. Centers for Disease Control and Prevention officials said Friday.

“The evidence is accumulating that there’s a role for adenovirus, particularly adenovirus 41,” Dr. Jay Butler, the CDC’s deputy director for infectious diseases, said in a Friday media briefing. “The exact role that it plays, I think, is where we’re really wanting to focus the investigation.” Adenoviruses are a common form of virus that can cause everything from colds to bronchitis to pinkeye, according to the CDC.

However, researchers are still struggling to determine whether there’s been a true increase in cases of pediatric hepatitis in the United States, or if public health officials have simply stumbled across an existing pattern that’s been revealed due to improvements in detection.

“Thus far, we have not been able to document an actual increase in the overall number of pediatric hepatitis cases,” Butler stressed.

Earlier this week, the CDC announced that 180 pediatric hepatitis cases had been identified in 36 states over the past seven months, up from a previous count of 71 cases two weeks earlier.

However, the CDC has stressed that many of the newly counted domestic cases are “retrospective” — meaning they were cases that are now being counted but which happened as far back as October 2021.

“Of the cases altogether, [only] 7% have been over the past two weeks,” Butler noted. “The vast majority going back are much earlier in the course of the investigation. If we look at graphing out the cases by the date of onset, it’s relatively flat.”

There had also been no reported deaths since February until the one this week, according to the agency. About 9% of the cases were so severe as to require liver transplants.

Many of the pediatric hepatitis cases have been associated with adenovirus type 41, which commonly causes diarrhea, vomiting and fever in children, sometimes accompanied by respiratory symptoms, the CDC said. It’s not been previously identified as a cause of hepatitis in otherwise healthy children.

Genetic sequencing has shown that multiple viral strains of adenovirus type 41 have been involved in the hepatitis cases, which appears to rule out an early possibility that a single newly mutated strain of the virus could be responsible, Butler said.

CDC investigators also are keeping open the possibility that COVID infections could be contributing to the hepatitis cases, Butler said.

Researchers are performing antibody tests to determine if some of the afflicted children had a past infection with COVID and whether any had developed a serious condition known as multisystem inflammatory syndrome as a result of their COVID infection, Butler said.

One new study, from Case Western Reserve School of Medicine in Cleveland, has found that children previously infected with COVID were, in fact, two to three times more likely to have liver function test results outside the normal range. In fact, the test results were more than twice the upper limit for healthy children, suggesting impaired liver function.

But it’s already been known that kids with COVID infections sometimes have elevations in liver function tests, Butler said.

There are hundreds of other pediatric hepatitis cases that have been reported in countries around the world, according to the World Health Organization.

“It’s unusual because this is occurring in normal, healthy kids who don’t have an underlying condition,” said Dr. Tina Tan, an infectious disease doctor at Ann & Robert H. Lurie Children’s Hospital of Chicago. “Nobody knows the true cause, and what makes it more scary is that these kids develop very severe hepatitis.”

Tan recommends that parents keep a close eye on children with cold and flu symptoms, and take them to the ER if they become jaundiced.

“If they start to notice that their kids are having severe abdominal pain, or that the whites of their eyes are turning a little bit yellow or their skin color’s a little bit yellow, they really need to seek immediate medical attention so that the child can be worked up for hepatitis,” Tan said.

The U.S. Centers for Disease Control and Prevention has more on pediatric hepatitis cases of unknown cause.