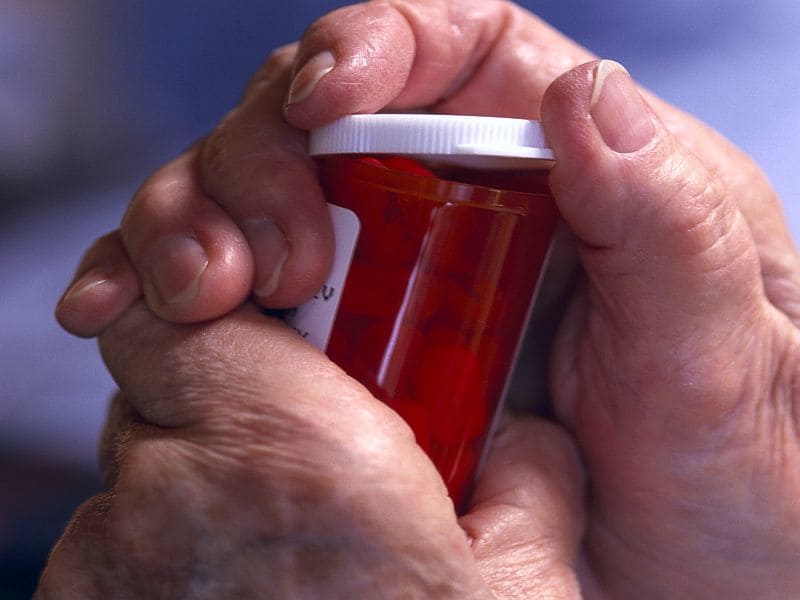 The United States is in the grip of an epidemic of opioid painkiller addiction. But now, research shows that in nearly a third of cases there’s no medical reason documented for opioids prescribed in an outpatient setting.

The findings show the need for stricter rules on recording patients’ needs for the highly addictive drugs, the research team said.

When medical records fail to spell out the reason a patient got an opioid painkiller, this “undermines our efforts to understand physician prescribing patterns and curtails our ability to stem overprescribing,” study lead author Dr. Tisamarie Sherry said in a Harvard Medical School news release. She’s an instructor in medicine at Harvard and an associate physician at Brigham and Women’s Hospital in Boston.

One addiction specialist said real solutions to overprescribing are needed.

There were more than 63,600 drug overdose deaths in the United States in 2016, according to the U.S. Centers for Disease Control and Prevention. About two-thirds involved an opioid. On average, 115 Americans die every day from an opioid overdose.

In the new study, Sherry’s group tracked data on opioid prescriptions given during nearly 809 million doctor’s office visits nationwide between 2006 and 2015.

For the other 28.5 percent, there was no record of pain or a pain-related condition, the researchers said.

Of the prescriptions for non-cancer pain, the most common conditions included back pain, diabetes and arthritis.

Of the prescriptions with no record of pain, the most common conditions were high blood pressure, high cholesterol and opioid addiction (2.2 percent).

The researchers said there’s been a sharp rise in opioid prescriptions in the past 20 years — an increase that exceeds actual rates of pain in the population. It’s possible that too often, opioids are being prescribed for conditions that don’t warrant treatment with the drugs, Sherry and colleagues said.

Dr. Robert Glatter is an emergency physician at Lenox Hill Hospital in New York City. He’s seen the ravages of opioid addiction firsthand, and believes many cases were avoidable.

When patients come to a doctor seeking pain relief, “we have to ask ourselves why we are prescribing an opioid in the first place?” Glatter said.

“Are there other alternatives that may work, but also help reduce risks for side effects, dependence, abuse or misuse?” he said.

And even if an initial prescription of an opioid was justified, that “does not automatically justify a refill of that medication for future and ongoing care,” Glatter said.

He said even though the paperwork might be time-consuming, it’s important for physicians to record their rationale for giving someone an opioid.

Non-opioid medications and other alternative approaches must be considered, Glatter said. All of this “requires creativity and taking time to ‘think outside the box,’ ” he said. “We owe it to our patients and their families.”

The study was published Sept. 10 in Annals of Internal Medicine.

The U.S. National Institute on Drug Abuse has more about prescription opioids.