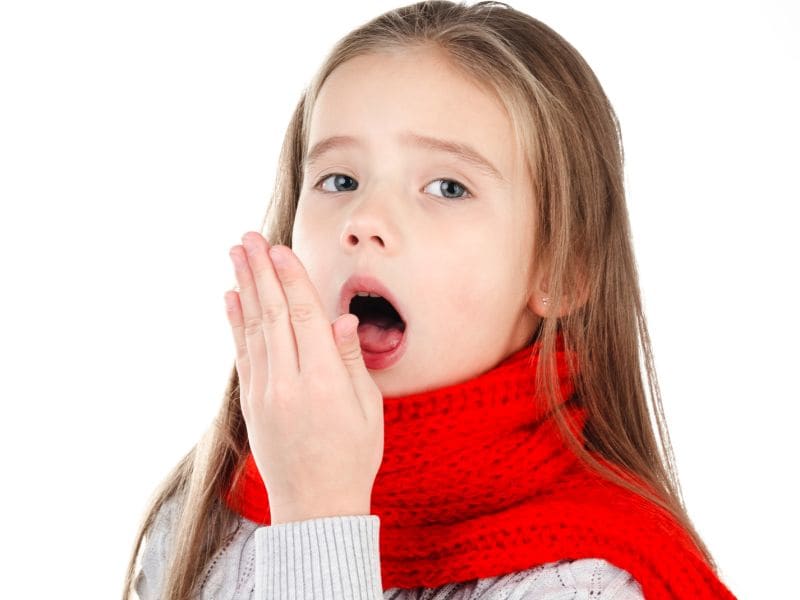 School is in full swing, and with it comes a plethora of colds passed back and forth among kids.

But parents who want to alleviate a sick child’s misery would do best to avoid over-the-counter cough and cold remedies.

Decongestants should not be given to children younger than 6 because there’s no evidence that they do any good, according to a new review published online Oct. 10 in the BMJ.

These over-the-counter (OTC) medications don’t effectively alleviate symptoms like a stuffy or runny nose, but do carry potentially dangerous side-effects for kids, said senior researcher Dr. An De Sutter. She is head of family medicine and primary health care at Ghent University in Belgium.

Certain decongestants “can have serious side-effects, such as hypertension, excitation and convulsions,” De Sutter said.

The new evidence review lends additional weight to a 2008 warning issued by the U.S. Food and Drug Administration that no cough and cold product should be given to children younger than 2, and they should be used only with caution in older kids.

The American Academy of Pediatrics also recommends against the use of OTC cough and cold remedies for children younger than 4, said Dr. Jeffrey Gerber, medical director of the Antimicrobial Stewardship Program at Children’s Hospital of Philadelphia.

“Generally speaking, at best in adults the risks and benefits are probably around equal. And in kids the risks outweigh the benefits,” Gerber said.

The common cold is usually caused by viruses, and symptoms usually clear in seven to 10 days, the study authors noted in background notes. Children get about six to eight colds a year, compared with two to four colds annually for adults.

The study authors concluded that decongestants or medicines containing antihistamines should not be given to children under 6, and used with caution in children aged 6 to 12.

The tradeoff simply isn’t worth it, Gerber said, even if the chances of a severe side-effect are minimal.

“You can have interactions that can make your heart race, for example,” he explained. “If you had some type of underlying condition you may or may not know about, you could exacerbate that and cause an arrhythmia. That doesn’t happen so often, but it is a possibility.”

The OTC remedies don’t work much better for adults, the study found. Using decongestants either alone or with antihistamines or pain relievers can have a small effect on blocked or runny noses, for up to three to seven days, the researchers said.

But adults run an increased risk of side-effects like insomnia, drowsiness, headache or stomach upset, the findings showed. Ironically, long-term use of decongestants can lead to chronic nasal congestion.

Saline nasal irrigation or drops are a parent’s safest way to relieve a child’s stuffy nose, according to the report, but these may not work.

Parents can use acetaminophen (children’s Tylenol) or ibuprofen (children’s Motrin) to reduce fever, aches and pains in children, and a cool-mist humidifier can help nasal passages shrink to allow for easier breathing, the FDA suggests. In addition, kids should drink plenty of fluids to remain hydrated.

The U.S. Food and Drug Administration has more about cough and cold products and kids.