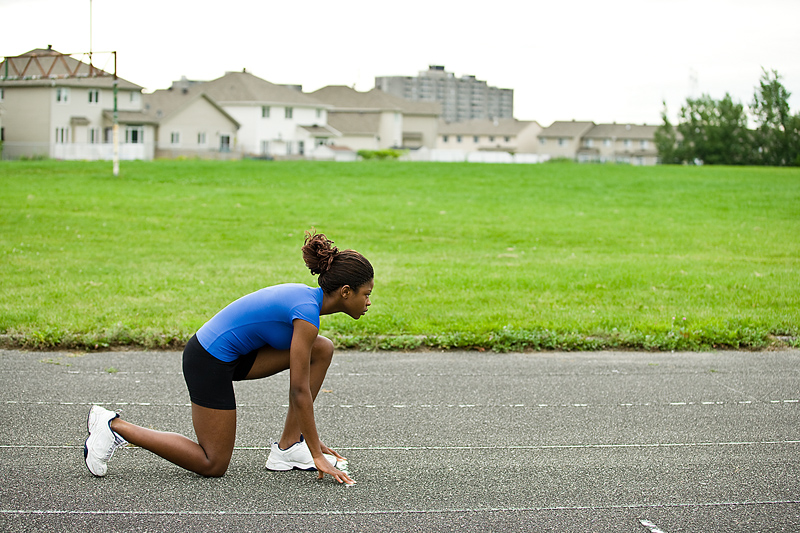 Less than a year after the Obama Administration came out against so-called “conversion” therapies for gay and lesbian youth, a new government report calls for the practice to be eliminated nationwide.

“No evidence supports the efficacy of such interventions to change sexual orientation or gender identity, and such interventions are potentially harmful,” said the authors of the report from the Substance Abuse and Mental Health Services Administration (SAMHSA).

“Efforts should be taken to end the practice of conversion therapy,” the report added.

At issue is the long-held notion by some that homosexuality is a treatable “illness.” But the new report, based on a consensus of mental health experts, stresses that “same-gender sexual orientation and variations in gender identity and gender expression are a part of the normal spectrum of human diversity and do not constitute a mental disorder.”

Still, parents who are uncomfortable with a child’s professed same-sex orientation sometimes send them to “conversion therapy” centers, in the hope this will change sexual orientation toward heterosexuality.

But the SAMHSA report, released Thursday, says the treatment is useless, and the psychological stress it entails may even “put young people at risk of serious harm.”

“Family rejecting behaviors — including attempts to change an adolescent’s sexual orientation — have been linked with health risks, including suicidal behavior and risk for HIV, during young adulthood,” the experts said.

Instead, they added, what many gay, lesbian, bisexual, transgendered and questioning (LGBTQ) youth require is acceptance and support — especially from parents.

“Parental behaviors and attitudes have a significant effect on the mental health and well-being of sexual and gender minority children and adolescents,” the report’s authors said.

The SAMHSA report contains passages from people who “survived” conversion therapy. One such testimonial, from a man referred to as “Sam,” recounted his entering psychological treatment to help him recover from the trauma of conversion therapy.

“It is nearly impossible to describe walking into a therapist’s office after surviving conversion therapy,” he said. “The problem is that we need help from a system we have only known to hurt us. Hearing that I would be OK and that my new therapist could help me learn to cope with the pain of my conversion therapy experience was like getting a second chance at life.”

The SAMHSA authors stressed that eliminating conversion therapy is only one step in helping LGBTQ youth lead happy, productive lives. According to the report, there is a “still-pervasive interpersonal, institutional, and societal bias and discrimination against sexual and gender minorities” that must be addressed.

The American Psychological Association (APA) expressed its support for the SAMHSA report.

“This important report makes it clear that conversion therapy is not appropriate for dealing with sexual orientation or gender identities in children and youth,” said Judith Glassgold, associate executive director for public interest government relations.

“It provides guidance to clinicians on current science and best practices for this vulnerable population,” she added in an APA news release.