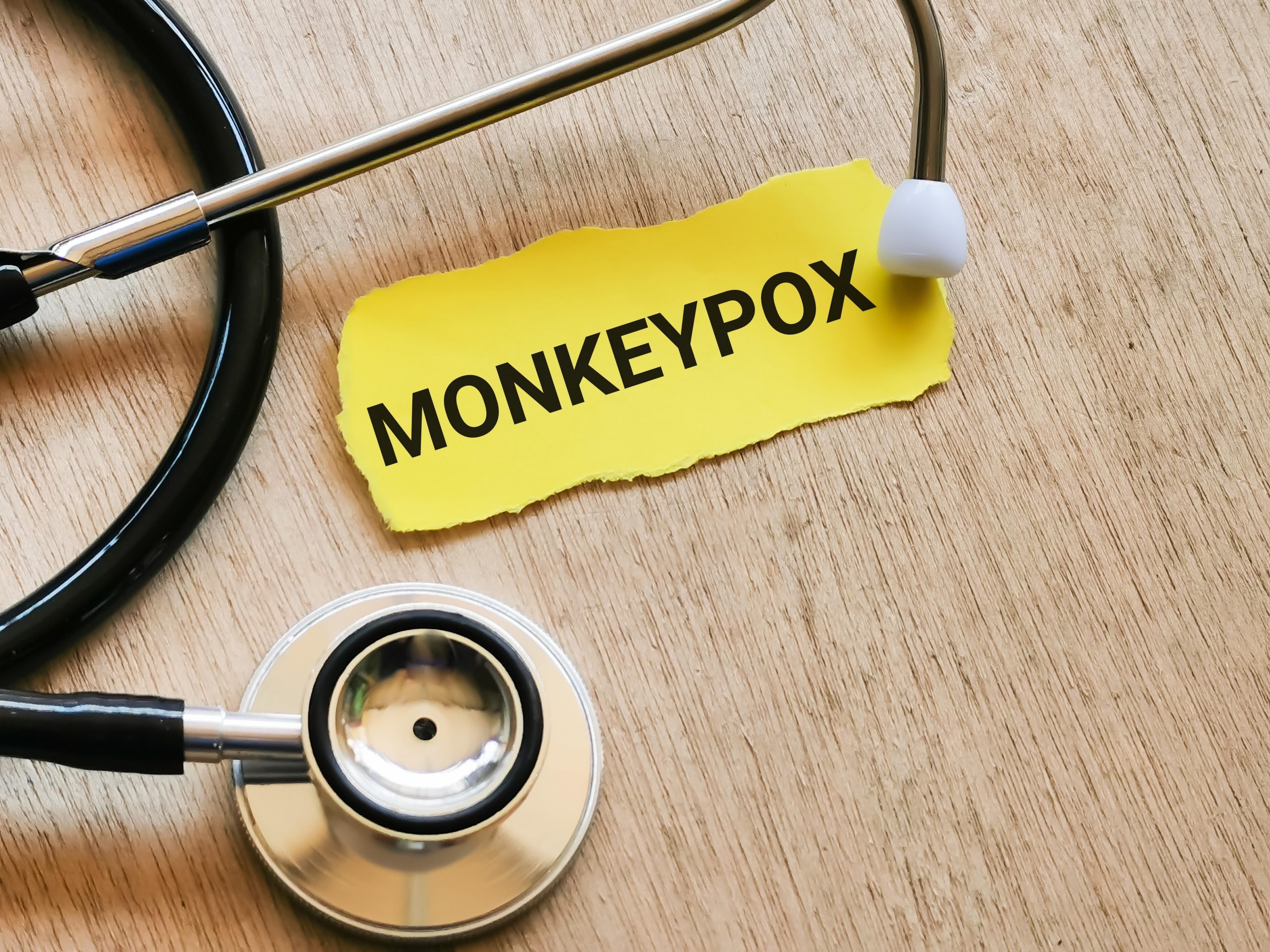 (HealthDay News) – The spread of monkeypox should be closely monitored, the World Health Organization said on Saturday, but it is not a global emergency at this time.

Monkeypox is a long-neglected illness, endemic in some African countries, the WHO emergency committee explained.

The current outbreak, involving more than 3,000 people in over 50 countries, is “unusual,” the committee added. The panel was convened by WHO Director-General Tedros Adhanom Ghebreysus amid concerns about spread to countries that had not previously had monkeypox, the Associated Press reported. Just over 200 of those cases had been reported in the United States as of June 24.

The committee said that while the outbreak is not yet a health emergency, that decision should be reviewed again in a few weeks.

It could also be reassessed before then if there are any new developments, the AP reported. Those criteria would include spread to other countries or further spread within countries, increased severity of cases, increasing rate of spread or cases among sex workers.

“While a few members expressed differing views, the committee resolved by consensus to advise the WHO director-general that at this stage the outbreak should be determined to not constitute” a global health emergency, WHO said.

Ghebreysus noted that controlling the spread requires an intense response.

“This is clearly an evolving health threat that my colleagues and I in the WHO Secretariat are following extremely closely,” he said in a statement released Saturday. “It requires our collective attention and coordinated action now to stop the further spread of monkeypox virus using public health measures including surveillance, contact-tracing, isolation and care of patients, and ensuring health tools like vaccines and treatments are available to at-risk populations and shared fairly.”

The U.S. Centers for Disease Control and Prevention has more on monkeypox.