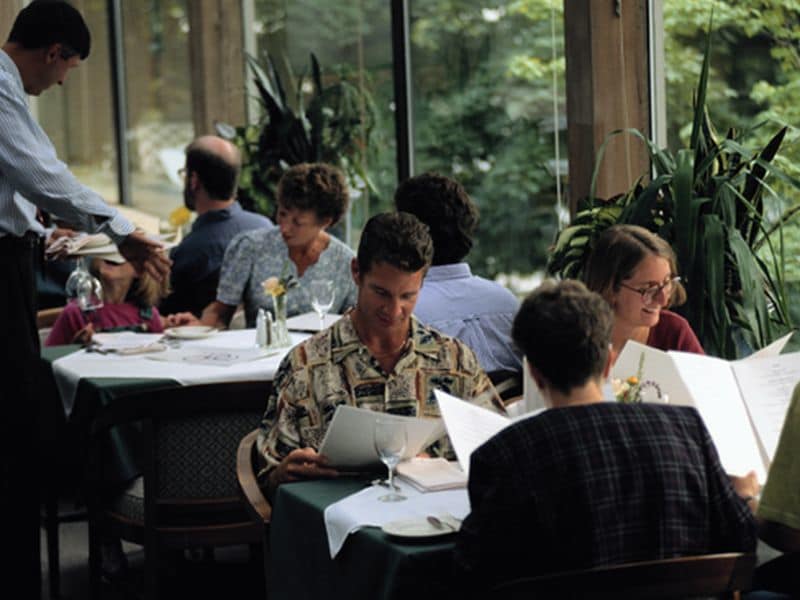 May 7, 2018 marked a milestone for public health in the United States. It’s the date that mandatory nutrition and calorie information took effect for most chain restaurants, enabling consumers to compare menu items before ordering and, hopefully, make smarter choices.

Some cities across the country had already required restaurants to post calorie counts so that diners know how many they’re actually eating. But it turns out that many people ignore this valuable information.

One study done at fast food restaurants in New York found no change in the average number of calories people ordered in the six years following the start of menu labeling there. And the number of diners aware of the high calorie count of most fast foods actually dropped from 51 to 37 percent over the same period. Surprisingly, the researchers also found few differences between the number of calories in meals eaten at restaurants where labeling was mandatory and at other food establishments where it was not.

On the other hand, a separate study done in Phoenix found that even though the number of people who use labeling information was small — just 16 percent — it did result in their making choices that saved them nearly 150 calories.

Why should you pay attention to this information? About one-third of adult Americans are obese, a number that’s expected to rise to 42 percent by 2030. So, many of us need to eat fewer calories. We also need to eat less saturated fat, a primary source of calories (think: cheesy dishes).

On a more positive note, some restaurant chains that made the decision to voluntarily label foods early on also lowered the calorie count on many offerings by nearly 140. So, labeling may be a catalyst for restaurants to offer low-calorie choices in addition to their regular selections, making it easier for you to eat healthful meals.

Find out more about nutrition labeling in restaurants at the U.S. Food and Drug Administration website.