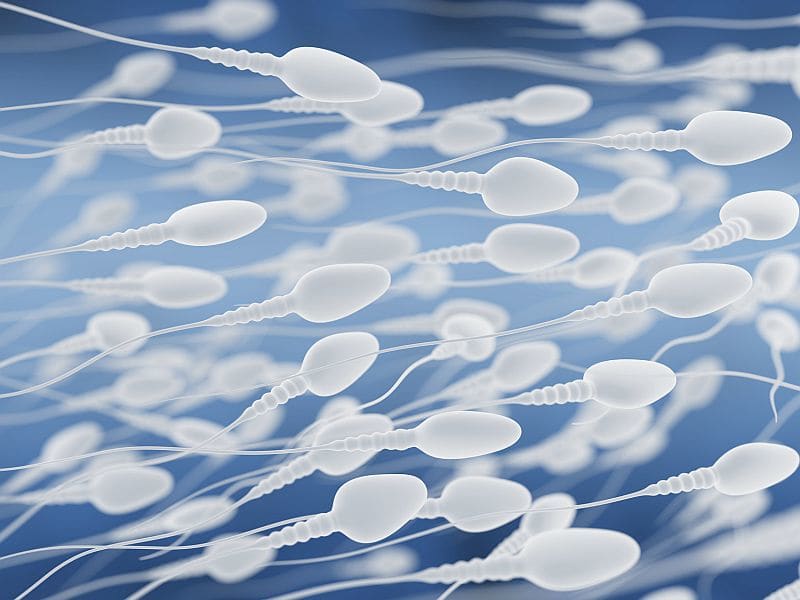 Attention guys: Your tighty whities may not be doing your sperm any favors.

Men who wear tight-fitting briefs have sperm counts that suffer in comparison to men who wear boxers, according to results from the largest study to date on the controversial topic.

“Men who wore tighter underwear had lower sperm counts than men who wore the most loose underwear,” said senior researcher Dr. Jorge Chavarro, an associate professor of medicine with the Harvard T.H. Chan School of Public Health in Boston. “This was reflected both in sperm concentration as well as in total sperm count.”

They also had 17 percent higher sperm count and 33 percent more swimming sperm in a single ejaculate.

However, Chavarro noted that the average sperm count across all types of underwear was well within normal levels.

“Even though individual men in this study could have had sperm levels that were low, on average these men were fairly normal,” Chavarro said.

“For most men, it’s probably a nonissue,” he concluded. “Men who may benefit the most are men who’ve been trying a while and continue to struggle getting their partners pregnant.”

A number of small-scale studies previously have linked tighter underwear to lower sperm counts, Chavarro said. This study has the largest sample size yet, including 656 male partners of couples seeking treatment at the fertility center of Massachusetts General Hospital in Boston.

The theory is that higher temperatures caused by body-hugging underwear interferes with the testicles’ ability to produce sperm, a process called spermatogenesis.

“We know that spermatogenesis is very, very sensitive to temperature,” Chavarro said. “Even relatively small changes in temperature by choosing a type of underwear that would bring the scrotum closer to the abdomen could, in theory, have an effect on spermatogenesis.”

Men in the study were between 18 and 56 years old. Each provided a semen and blood sample, and answered a questionnaire that asked about the type of underwear they most often wore during the preceding three months.

FSH promotes sperm production. Higher levels in men who didn’t wear boxers could be evidence of the body trying to compensate for the challenge to sperm production wrought by tight underwear, Chavarro said.

However, those efforts aren’t enough.

Although this study adds new information in the ongoing battle of boxers versus briefs, there are a few important caveats, said Dr. Jennifer Kawwass, medical director of IVF and third party reproduction at the Emory Reproductive Center in Atlanta.

So don’t run out and buy a pack of boxers because you’re worried about your sperm counts, Kawwass added.

“This study does not necessarily suggest that men should alter their clothing preferences and tendencies; the study was conducted among men in an infertility clinic and the results may not be generalizable to men in the general population,” she said. “Additionally, the differences in hormone and semen analysis parameters were not different enough to be identified as the primary cause of infertility.”

The study was published Aug. 8 in the journal Human Reproduction.

The Mayo Clinic has more about low sperm counts.