Does sexting lead to real-life sexual activity? A new study in the journal Pediatrics finds the answer may be yes when it comes to at-risk middle schoolers. Researchers asked over 400 seventh-grade students who were involved in a sexual risk prevention trial to take a computer-based survey that included questions like:
In the last 6 months . . . have you texted someone a sexual picture of yourself? and . . . have you texted someone a sexual message to flirt with them?
The researchers then cross-referenced the data with information collected about the students sexual behaviors and sexual intent from kissing and touching to intercourse. The results? 22 percent of the pre-teens and teens said they sexted with 17 percent sending texts only and 5 percent sending texts and photos. These adolescents were 4 to 7 times more likely to engage in other sexual behaviors. They also perceived more approval for sexual activity from peers, parents and the media and reported less confidence in their emotional capabilities. The researchers say attention needs to be paid to teens electronic communication as early as middle school since sexting may be a sign of risky sexual behaviors that can lead to serious consequences including pregnancy and disease.

I’m Dr. Cindy Haines of HealthDay TV with the news that can help keep your family healthy. 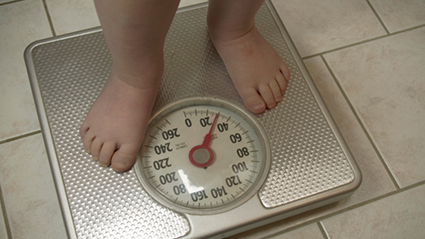 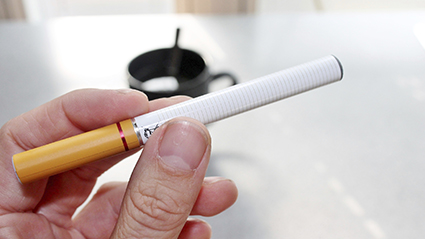 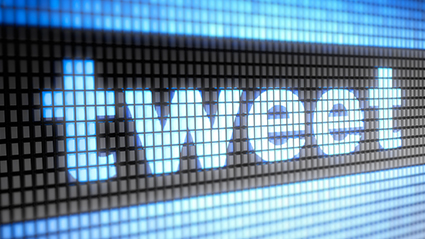 Twitter and Your Relationship
Too much time on Twitter may lead to conflict, infidelity and divorce, new study finds.