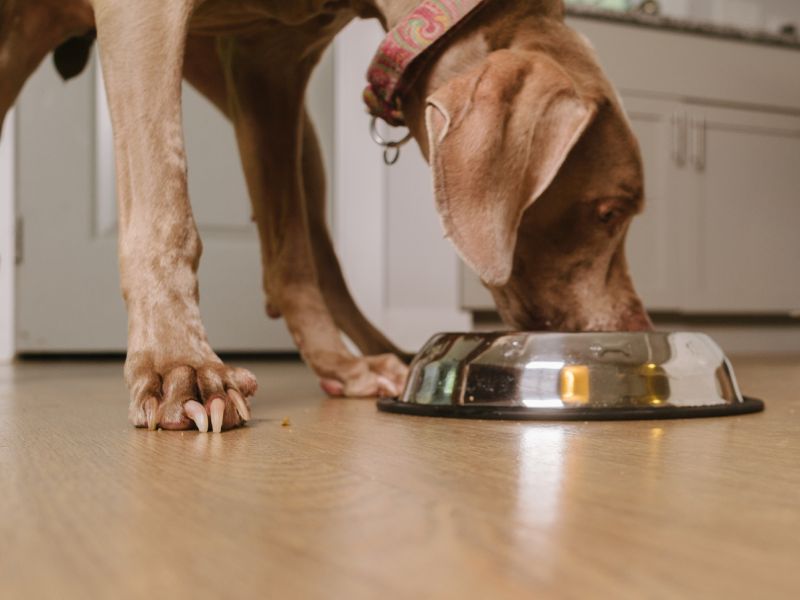 Children who abuse animals may have been abused themselves, a new study suggests.

Kids aged 10 and up who intentionally hurt animals are two to three times more likely to have been abused than kids who treat animals with respect, said the British researchers who conducted the review.

“Asking about a history of animal abuse in a safeguarding history should be commonplace, and information sharing between veterinary and child services should be promoted to protect vulnerable children and animals,” wrote Dr. Fiona Finlay, from St. Martins Hospital in Bath, and Dr. Richard Lee-Kelland, from the University of Bristol.

In addition, they found that children who witness violence between their parents are around three times as likely to abuse animals.

However, the study did not prove a cause-and-effect link between child abuse and animal abuse, and the likelihood of abuse differs by gender, the researchers said.

“Reports of girls abusing animals are less prevalent than boys, and there is some suggestion that girls who do report that they abuse animals are more likely to be part of a wider abuse,” wrote the authors.

The association appears to increase with age, according to the review.

Animal abuse is common among children, with up to 44 percent likely to display such behavior at some point, the researchers said. But they suspect the true rate is likely much higher, because parents or children may be unwilling to report it.

In younger children, animal cruelty is often attributed to exploration of the world around them, Finlay and Lee-Kelland said.

The study was published online July 16 in the journal Archives of Disease in Childhood.

“Differences of opinion exist on what constitutes abuse to an animal, and which animals should be included inside the definition,” the authors wrote in a journal news release.

Further research should identify patterns and types of animal abuse that may be more indicative of abuse to the child or within a family, the study authors said.

The U.S. Children’s Bureau has more on child abuse.