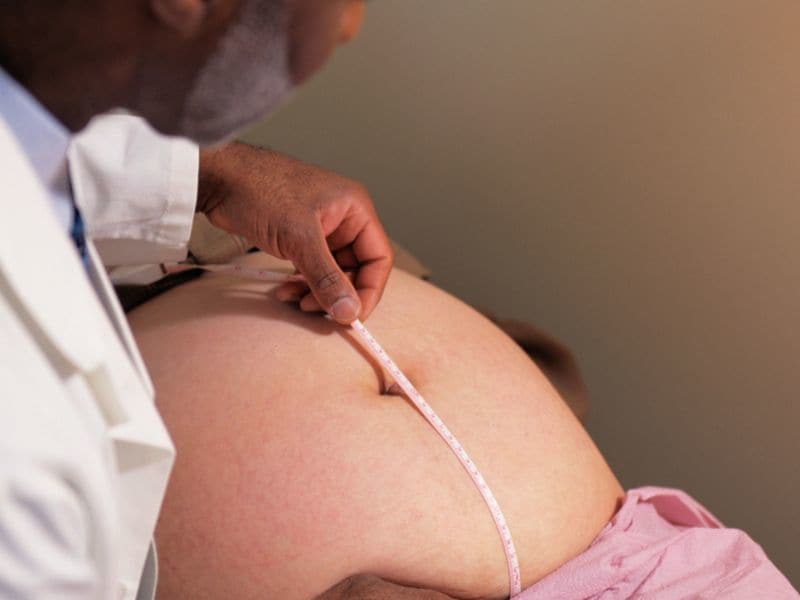 The number of women delivering babies via cesarean section has nearly doubled worldwide since 2000, to about 21 percent, new research shows.

When complications develop, C-sections can save the lives of mothers and their babies. But the surgery is not risk-free and has been linked to difficulties with future births.

“The large increases in C-section use — mostly in richer settings for nonmedical purposes — are concerning because of the associated risks for women and children,” said Dr. Marleen Temmerman, lead author of three studies published Oct. 11 in The Lancet.

Temmerman is a professor of obstetrics and gynecology at Aga Khan University in Nairobi, Kenya.

C-sections were also overused in the United States, Canada, Western Europe, Latin America and the Caribbean, where rates rose about 2 percent a year over the study period of 2000 to 2015. In North America alone, C-section births rose from about 24 percent to 32 percent during that time span, the study found.

Fifteen nations, including Mexico and Cuba, had C-section rates that topped 40 percent.

Some women choose an elective cesarean delivery because it allows them to skip the pain and uncertain timing of natural labor. A C-section is medically necessary when complications develop such as bleeding, high blood pressure or the baby is in an abnormal position in the womb, endangering mother or child.

Six out of 10 nations do too many C-sections and a quarter perform too few, the study found. Moreover, wide differences exist between rich and poor, public and private sectors, and between regions, the researchers said.

“In cases where complications do occur, C-sections save lives, and we must increase accessibility in poorer regions, making C-sections universally available, but we should not overuse them,” Temmerman said in a journal news release.

For the three studies, researchers used data from 169 countries in World Health Organization and UNICEF databases. One study dealt with disparities around the world. A second looked at the harms of overuse and underuse of cesarean delivery, and the third at ways to curb unnecessary ones.

Publication of the three studies coincided with their presentation at a meeting of the International Federation of Gynecology and Obstetrics, scheduled to begin Sunday in Rio de Janeiro, Brazil.

For more on cesarean birth, visit the American College of Obstetricians and Gynecologists.