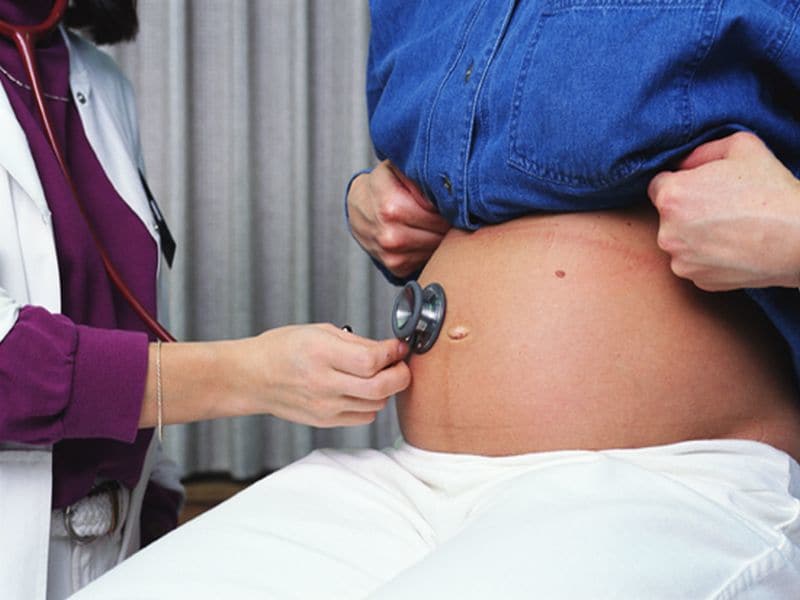 Women whose final stages of pregnancy occur during the short, dark days of winter may be at increased risk for postpartum depression, a new study suggests.

It has to do with reduced exposure to sunlight — the same culprit that contributes to seasonal affective disorder, or SAD. That’s a type of depression that usually starts in fall and winter and disappears in spring and summer.

The study authors said their findings should prompt doctors to encourage pregnant women who are at high risk for postpartum depression to increase their exposure to daylight and boost their levels of vitamin D.

The study was led by Deepika Goyal, a professor of nursing at San Jose State University. She and her team reviewed data on nearly 300 first-time mothers who took part in randomized controlled sleep trials before and after pregnancy.

The researchers looked at the amount of daylight during the women’s last trimester of pregnancy and other risk factors for postpartum depression, such as medical history, age, socioeconomic status and sleep quality.

Overall, participants had a 30 percent risk for depression. Their odds were strongly influenced by the number of daylight hours during the last month of pregnancy and immediately after delivery.

Women who were in the late stages of pregnancy during winter had a 35 percent risk — the highest scores — for postpartum depression. And their symptoms were more severe, the study found.

Women whose third trimester coincided with longer hours of daylight had a 26 percent risk for depression, the study showed.

The study was published recently in a special issue of the Journal of Behavioral Medicine focused on postpartum health.

Researchers said that women in their third trimester may benefit from exposure to artificial light during months with the shortest days. This treatment, which could reduce their depression risk, should continue for three months after delivery.

Pregnant women with a history of mental health issues and those who have signs of depression should spend more time outdoors during the final months of pregnancy or use therapeutic devices such as light boxes to increase their exposure to light, the researchers said.

“Women should be encouraged to get frequent exposure to daylight throughout their pregnancies to enhance their vitamin D levels and to suppress the hormone melatonin,” Goyal said in a journal news release.

Doctors should urge pregnant women to get more outdoor physical activity if the weather permits and it’s safe for them to do so, the researchers added.

“Daily walks during daylight hours may be more effective in improving mood than walking inside a shopping mall or using a treadmill in a gym,” Goyal said. “Likewise, early morning or late evening walks may be relaxing but would be less effective in increasing vitamin D exposure or suppressing melatonin.”