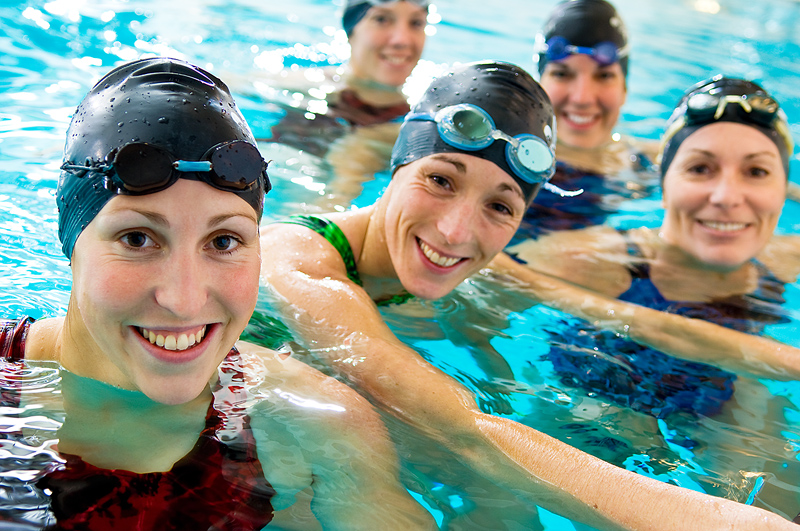 Many gay and bisexual men don’t know about a drug therapy that can protect them from HIV, a new study suggests.

A once-a-day pill known as PrEP — short for pre-exposure prophylaxis medication — has been found to reduce HIV infection by 92 percent in people at high risk for the AIDS-causing virus, including men who have unprotected gay sex, the researchers said.

The researchers studied 2014 data from 401 HIV-negative gay and bisexual men in Baltimore. Only 42 percent knew about PrEP. Those who had been tested for HIV in the previous year were more likely to be aware of it.

But having recently seen a doctor or getting tested for another sexually transmitted disease did not increase the likelihood that gay or bisexual men knew about the preventive drug, the researchers from the Johns Hopkins Bloomberg School of Public Health found.

The findings suggest many health care providers don’t discuss PrEP with gay and bisexual men and other high-risk patients, even though the U.S. Centers for Disease Control and Prevention recommends the therapy for them.

“Doctors have limited time with their patients, but with gay and bisexual male patients, physicians definitely need to make it a point to discuss HIV risks and whether PrEP is a good option,” said study leader Julia Raifman. She is a postdoctoral fellow in the department of epidemiology.

“Health care providers may be unfamiliar with PrEP or may be uncomfortable broaching sexual health topics with their patients. Whatever the reason, we need to find a way to get PrEP to the people who can most benefit,” Raifman said in a Hopkins news release.

“PrEP could be a game-changer for HIV in the United States, where there are more than 44,000 new cases of HIV every year — but only if people know about it,” she said.

In 2011, the rate of HIV infection among gay and bisexual men in the United States was 18 percent.

Since the U.S. Food and Drug Administration approved PrEP in 2012, only 5 percent of high-risk people have taken it for HIV prevention, according to the researchers.

The study findings were published online recently in the American Journal of Preventive Medicine.

The U.S. Centers for Disease Control and Prevention has more on PrEP.