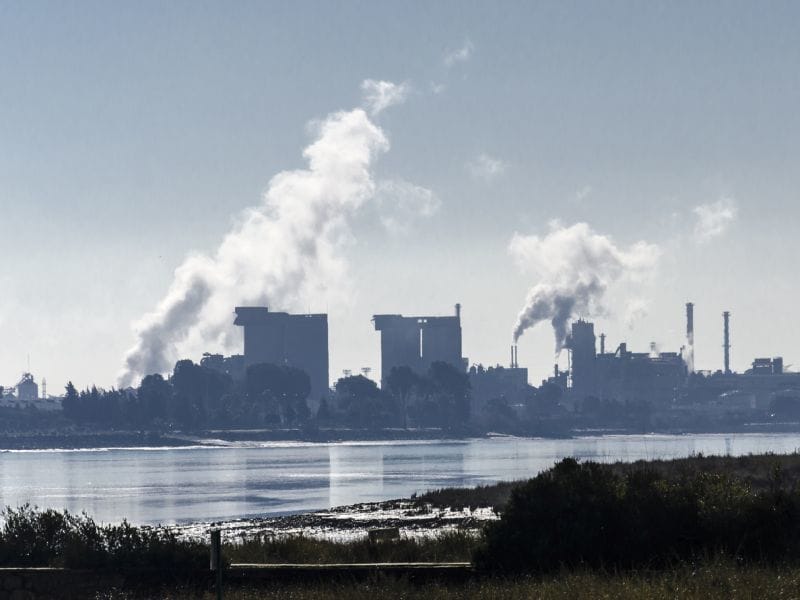 Even low levels of air pollution can pose a threat to the lungs of cigarette smokers, researchers say.

The study found that the lungs of both groups of smokers could be harmed by levels of air pollution considered good by the U.S. Environmental Protection Agency.

Cells lining the small airways of smokers’ lungs respond abnormally to pollution, causing disease, the researchers explained. This does not occur in nonsmokers.

“One of the lessons of this study is, ‘Don’t smoke,’ ” said senior author Ronald Crystal, chairman of genetic medicine at Weill Cornell Medicine and NewYork-Presbyterian in New York City.

The researchers will follow the smokers without COPD to see if they develop lung disease.

The study was published recently in the American Journal of Respiratory and Critical Care Medicine.

“Even at ‘safe’ or ‘good’ levels, smokers may be much worse off than nonsmokers with environmental pollution,” Crystal said in a Weill Cornell news release.

The California Air Resources Board has more on the health effects of air pollution.