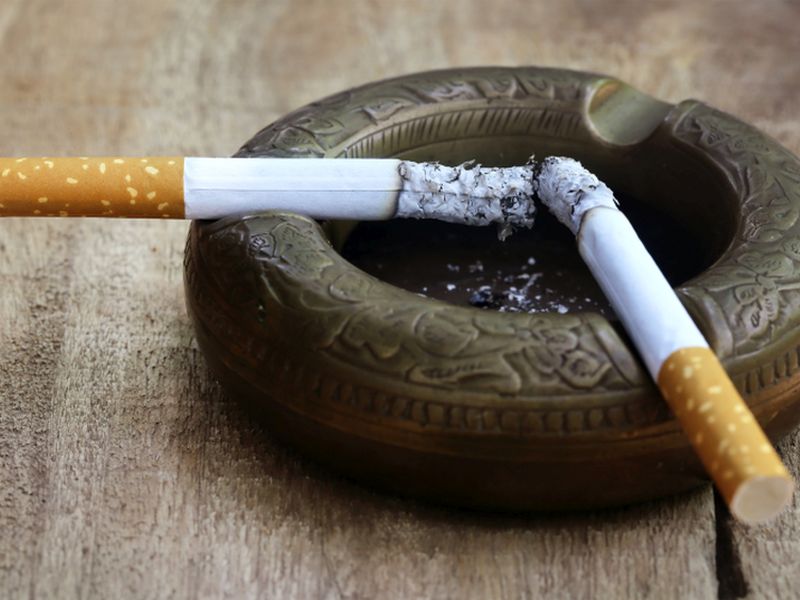 “Rewards, such as money or vouchers, have been used to encourage smokers to quit, and to reward them if they stay stopped. Such schemes have been used in workplaces, in clinics and hospitals, and within community programs,” said study lead author Dr. Caitlin Notley. She’s with Norwich Medical School of the University of East Anglia in England.

“We wanted to know whether these schemes actually work long term, as previously it was thought that perhaps incentives only worked for the time that they were given. We found that they do help people stay smoke-free, even after the incentive scheme ends,” Notley said in a university news release.

For the new study, the investigators analyzed 33 randomized controlled trials. The studies included more than 21,600 people in eight countries and looked at whether financial incentives — such as cash payments, vouchers or the return of money deposited by participants — helped people quit smoking. Ten trials focused on pregnant smokers.

There was significant variation in the amount of incentives used in the trials, ranging from zero (self-deposits) to between $45 and $1,185.

The researchers found that after six months or more, people who received financial rewards were about 50% more likely to have quit smoking than those in the “control groups.”

“This is an important increase when we consider the enormous harms of smoking, and benefits of quitting, and suggests that incentives can be a useful part of a comprehensive approach to help people quit smoking. Another really important thing is that success rates continued beyond when the incentives had ended,” Notley said.

Among mothers-to-be, women in the rewards groups were more likely to quit smoking than those in the control groups — “both at the end of the pregnancy and after the birth of the baby, suggesting incentives may be a useful part of a comprehensive approach to helping pregnant women quit smoking,” Notley said.

Giving up smoking is one of the best things an expectant mother can do to boost the odds of having a healthy pregnancy, and it also provides benefits after the baby is born by preventing the child’s exposure to secondhand smoke, she added.

The study was published July 17 in the Cochrane Library.

The U.S. Centers for Disease Control and Prevention offers a guide to quitting smoking.