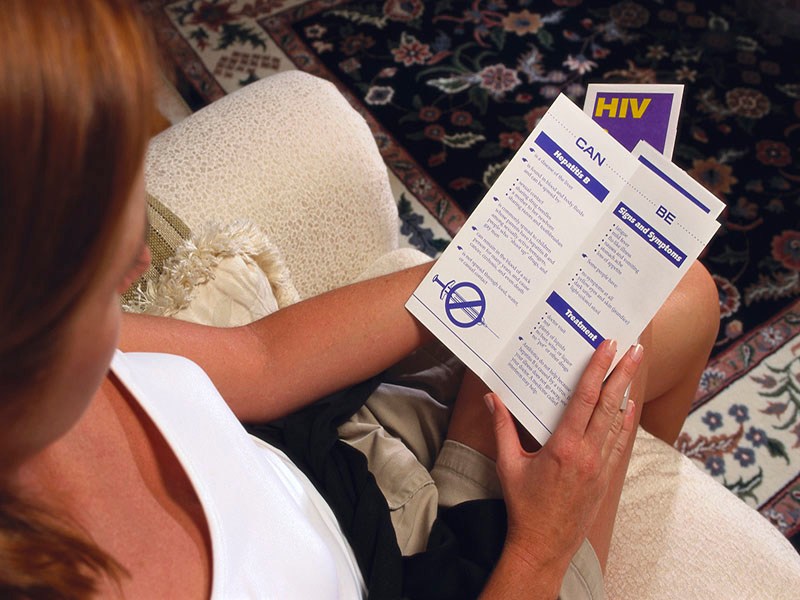 Improved treatment has nearly tripled viral suppression rates among HIV patients in the United States over the past two decades, researchers report.

About 1.2 million U.S. adults have HIV, the virus that causes AIDS. Achieving and maintaining suppression of the virus is important for patients’ health and reducing its spread, the study authors noted in a news release from the American College of Physicians.

In the new study, researchers analyzed data from nearly 32,000 adults with HIV who were treated between 1997 and 2015. During that time, overall rates of viral suppression rose from 32 percent to 86 percent.

But rates of viral suppression are still lower in younger people and black patients, and these disparities need to be looked into, according to the study’s lead author, Dr. Heidi Crane, an associate professor of medicine at the University of Washington in Seattle, and colleagues.

The report was published Aug. 20 in the journal Annals of Internal Medicine.

AIDSinfo has more on HIV treatment.