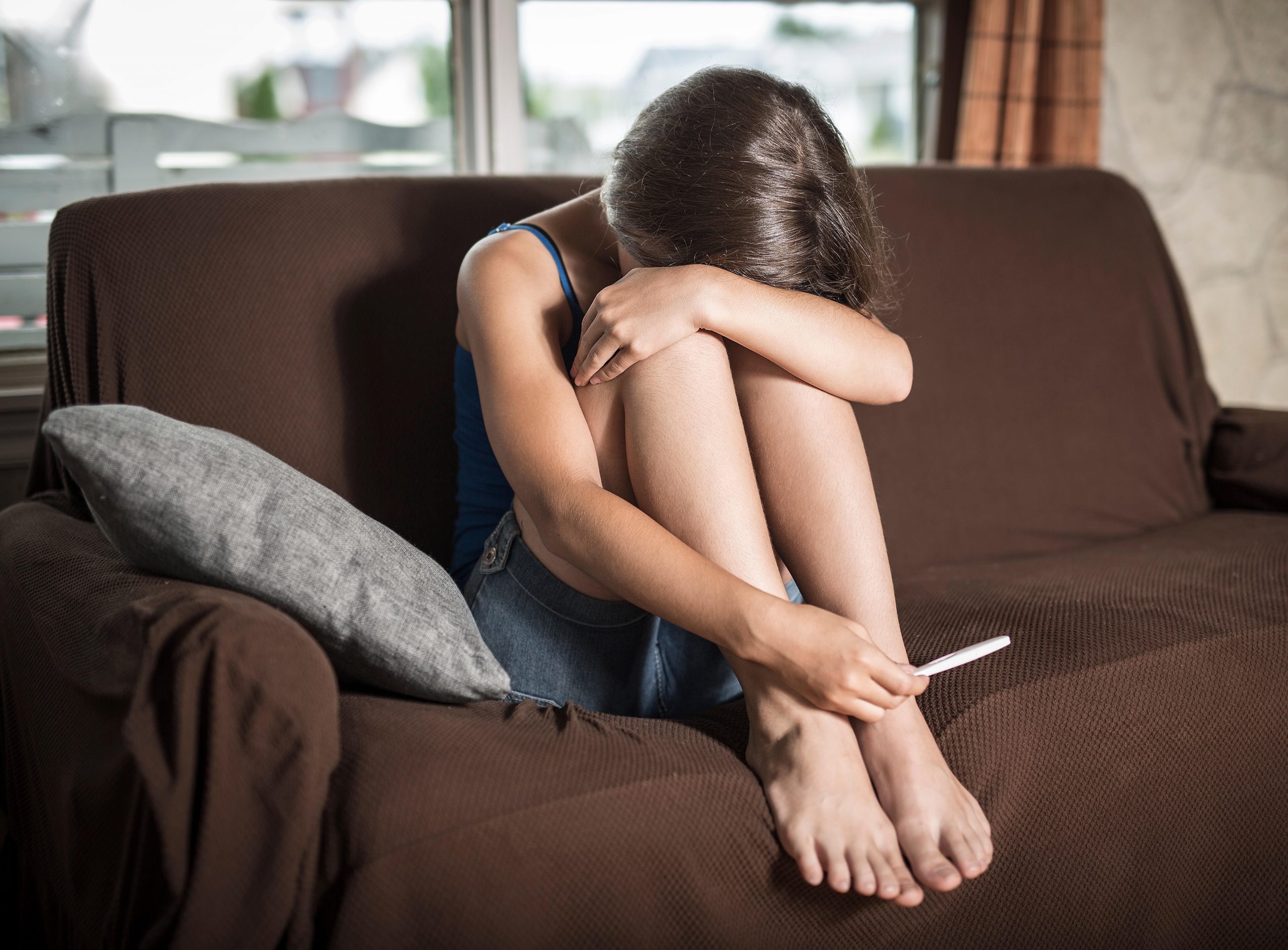 The U.S. Supreme Court’s decision to overturn a woman’s right to have an abortion marks a “very dark day in health care” that will leave patients at risk and doctors afraid to act, leaders of the American College of Obstetricians and Gynecologists (ACOG) said Friday.

“It is a dark day indeed for the tens of millions of patients who have suddenly and unfairly lost access to safe, legal and evidence-based abortion care,” said ACOG President Dr. Iffath Abbasi Hoskins.

ACOG leaders spoke during a media briefing just hours after the high court voted 6-to-3 to uphold a Mississippi law to ban abortion after 15 weeks of pregnancy. The court voted 5-to-4 to overturn Roe v. Wade, which had protected a woman’s right to undergo an abortion in the United States for five decades.

“The Constitution does not confer a right to abortion … and the authority to regulate abortion is returned to the people and their elected representatives,” the high court said in its opinion on the Mississippi case Dobbs v. Jackson Women’s Health Center.

In that case, Mississippi’s sole abortion provider, Jackson Women’s Health Organization, sued the state in 2020 after lawmakers banned abortions past 15 weeks, with no exceptions for rape and incest. Dr. Thomas Dobbs has been the state’s chief health officer since 2018.

“All patients should have autonomy in their own lives to determine whether pregnancy is right for them at that specific moment in their lives,” Hoskins said. “Any abortion is an essential abortion to the person who needs it, and every person should be able to access the medical care needed when they need it, including abortion care.”

ACOG CEO Dr. Maureen Phipps said that the decision also will affect a doctor’s ability to care for patients.

“It will leave physicians looking over our shoulders, wondering if a patient is in enough of a crisis to permit an exception to the law,” Phipps said. “It leaves them fearing that the evidence-based care they are providing leaves them susceptible to discipline, punishment, lawsuits, loss of license and criminal penalty.”

For example, doctors practicing in states with strict abortion laws may choose to hesitate rather than dive in and take heroic measures to save a woman’s life during an incomplete miscarriage that’s causing her to bleed out, Hoskins said.

“Clinicians may be thinking that they have to wait,” Hoskins said. “They may be needing to get additional opinions, whether it’s a legal opinion or another medical opinion. It’s going to have a devastating effect on every aspect of a woman’s health care, including if she is spontaneously miscarrying.”

Doctors will also struggle to manage serious and life-threatening complications during pregnancy, including preeclampsia, which in some cases requires abortion to save the mother’s life.

“Maternal mortality is going to be more common because of this law,” Hoskins said. “We have got to think of the mothers and the hit that the mothers will take to their own health and their own well-being and own outcome in these various aspects of pregnancy.”

Phipps also predicted that the decision will have a “dire” impact on ob-gyn training.

“Medical education should be comprehensive, and our trainees must be prepared to meet all patient needs with confidence,” Phipps said. “When 44% of our obstetrics and gynecology residents are trained in states that are now empowered to ban abortion, patients will have to question whether their ob-gyn doctor has had access to the quality of training that we have all come to expect.”

The decision also means that the quality of a person’s health care will depend on where they live in the United States, said Dr. Jen Villavicencio, ACOG’s lead for equity transformation.

President Joe Biden and Attorney General Merrick Garland both said Friday that the Supreme Court’s ruling will not allow states to ban access to medications approved by the FDA.

Medication abortion may be next target

“In particular, the FDA has approved the use of the medication mifepristone,” Garland said in a statement. “States may not ban mifepristone based on disagreement with the FDA’s expert judgment about its safety and efficacy.”

But Villavicencio said it “remains to be seen” whether state bans on medication abortion will wind up trumping the FDA’s authority.

“It is absolutely a concern” that medication abortion “could be and will be banned in some of these states,” Villavicencio said.

“We are going to be advocating very strongly that states do not have extraterritorial jurisdiction to reach beyond the edges of their state, the territory of their state, and try to enforce laws against physicians that are in haven states or in states where abortion is less restricted,” Meegan said. “We will do the same with respect to fighting to protect people that travel.”

However, research has indicated that many women — particularly those of limited financial means — will not be able to travel to another state to get a needed abortion, said ACOG fellow Dr. Nisha Verma, who practices in Georgia.

“We’re already seeing people traveling for care from surrounding states that already have more restrictive laws, and we have seen that these deserts are going to get worse,” Verma said. “People have predicted that some will have to travel over 500 miles to access abortion care, and that’s just not going to be doable for many people.”

Georgia has a 2019 six-week abortion ban on the books that had been held up in the courts awaiting the Supreme Court ruling, which now is expected to take effect soon.

“I will say despite this decision from the Supreme Court, I am very committed to returning to Georgia and returning to the South, which is my home, and I know many of my colleagues are,” Verma said. “We are going to stay in these restrictive areas and will continue to support people in whatever way we can.”

Advancing New Standards in Reproductive Health has more about abortion access in the United States.