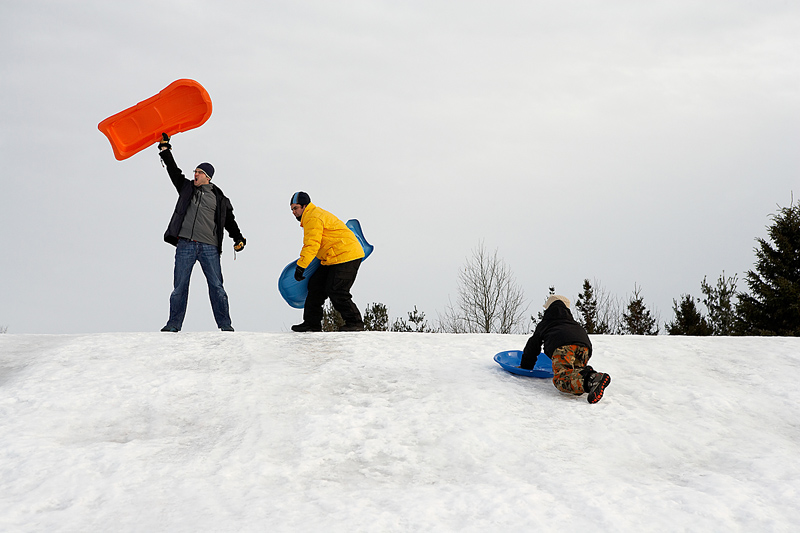 Teens with bulimia recover faster when their parents are involved in their treatment, new research reports.

Traditionally, parents have been excluded from the treatment and counseling of teens with bulimia, the researchers said. But, the study’s authors found that having parents play a role in their children’s treatment was ultimately more effective.

“Parents need to be actively involved in the treatment of kids and teens with eating disorders,” said the study’s leader, Daniel Le Grange, the Benioff UCSF professor in children’s health at the University of California, San Francisco Benioff Children’s Hospital San Francisco.

“This study shows definitively that parental engagement is imperative for a successful outcome of adolescents with bulimia nervosa. It goes counter to the training that physicians receive in psychiatry, which teaches that parents are to blame for bulimia, and therefore should be omitted from treatment,” he said in a university news release.

People with bulimia have ongoing episodes of uncontrolled overeating, called binges. They try to compensate for these binges and prevent weight gain by making themselves vomit, abusing laxatives or diuretics, and fasting or exercising intensely, the researchers said.

Up to three percent of U.S. teens are affected by bulimia, the researchers said. The condition usually develops during adolescence. People with bulimia try to hide their behavior. Since most are able to maintain a healthy weight, many teens with the condition suffer for years before their parents realize there is a problem, according to the researchers.

CBT focuses on individual patients, helping them to understand, recognize and change the irrational thoughts that are causing their behavior. In contrast, FBT works with patients’ parents to help them understand the severity of bulimia. This therapy also helps parents learn how to support their child’s healthy habits and keep them safe.

The researchers randomly assigned 130 teens between 12 and 18 years old with bulimia to either receive CBT or FBT. The teens underwent 18 outpatient sessions over the course of six months. The researchers conducted follow-ups at six months and 12 months.

“These findings are quite clear. FBT is the treatment of choice for adolescents with bulimia nervosa, because it works quicker and faster and maintains its impact over time. CBT could be a useful alternative if FBT were not available, but it needs to be recognized that it doesn’t work quite as fast and takes time to catch up,” said Le Grange.

“Every time a patient throws up, there is a risk to rupturing the esophagus, causing electrolyte imbalance and cardiac arrhythmia that can cause death. The quicker we can intervene, the better chances we have at keeping a patient safe,” he added.

The findings were published online Sept. 18 in the Journal of the American Academy of Child and Adolescent Psychiatry.

The U.S. Department of Health and Human Services has more on bulimia.