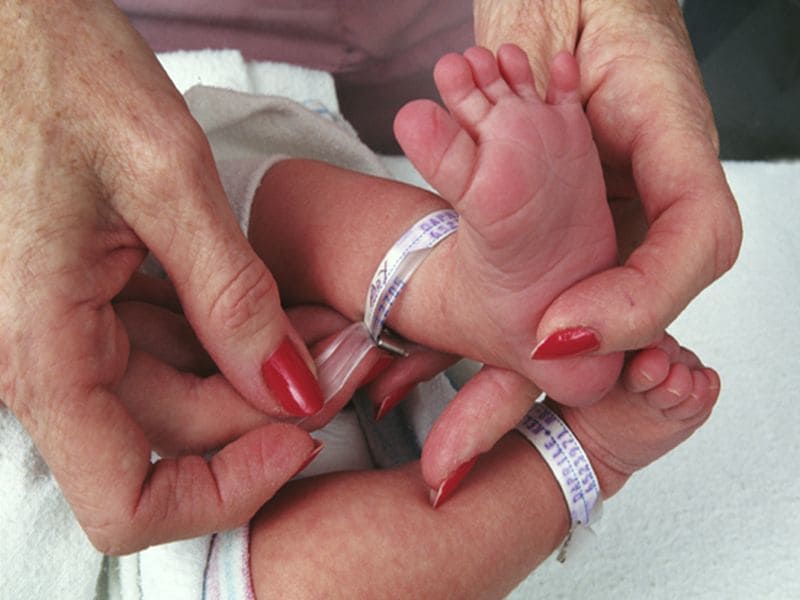 Deaths and complications among pregnant women with lupus have declined in the United States over the past two decades, a new study finds.

Lupus, also called systemic lupus erythematosus (SLE), is a chronic autoimmune disease that causes inflammation in many parts of the body, including the kidneys, skin and joints, as well as the tissue lining the lungs, heart and brain.

Pregnancy has long been considered high risk for women with lupus, and authors of the study decided to investigate if the outlook for pregnant women with lupus has improved.

“Beginning in the 1980s, and especially in the 1990s, many studies identified specific risk factors for pregnancy complications and proposed best-practice management guidelines. We wished to see whether these advances improved pregnancy outcomes for SLE patients,” said study co-author Dr. Bella Mehta.

She’s a rheumatologist at the Hospital for Special Surgery in New York City.

The study found that pregnant women with lupus had higher rates of complications, as well as higher death rates among mothers and fetuses. However, deaths declined overall for both groups of women during the study period, and the decline was greater among women with lupus than those without the disease.

Mehta called the findings “very encouraging,” but said more research is needed to further reduce the risk of complications and death among pregnant women with lupus.

The findings were presented Oct. 22 at the annual meeting of the American College of Rheumatology and the Association of Rheumatology Professionals, in Chicago. Research presented at meetings is typically considered preliminary until published in a peer-reviewed journal.

The March of Dimes has more on lupus and pregnancy.