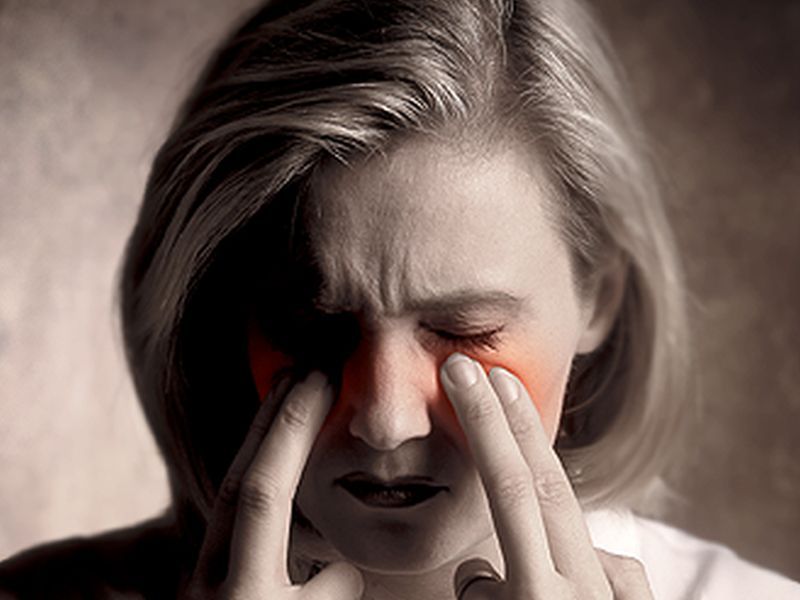 Menopause is known to bring a variety of unpleasant symptoms ranging from hot flashes to insomnia. Yet, for those who have a condition known as premature ovarian insufficiency (POI), it is much worse, researchers report.

The new study examined the impact of POI, in which ovarian function stops and leads to menopause before the age of 40.

The investigators found that women with POI experience a high prevalence of menopause symptoms, especially psychological and sexual symptoms. This included mood swings, hot flashes, insomnia, fatigue and sexual dysfunction, such as vaginal dryness, painful intercourse and decreased libido. These symptoms are often more severe than those experienced by women who undergo natural menopause.

“This study of Chinese women showed that those with POI had more prevalent menopause-related symptoms than women with menopause at the average age,” Dr. Stephanie Faubion, medical director for the North American Menopause Society, said in a society news release.

“It is important to note that, regardless of the prevalence or severity of symptoms, women with POI should receive hormone therapy at least until the average age of menopause unless there are contraindications to its use, in order to mitigate potential long-term adverse health effects,” such as fractures, heart disease, mental impairment and early death, “in addition to mood disturbances and sexual dysfunction,” Faubion added.

The researchers suggested that health care providers be more aware of psychological complications and sexual dysfunction risks in women with POI, and work with them to identify options for relief.

The findings were published online Jan. 20 in Menopause, the journal of the North American Menopause Society.

The U.S. National Institutes of Health has more about premature ovarian insufficiency.