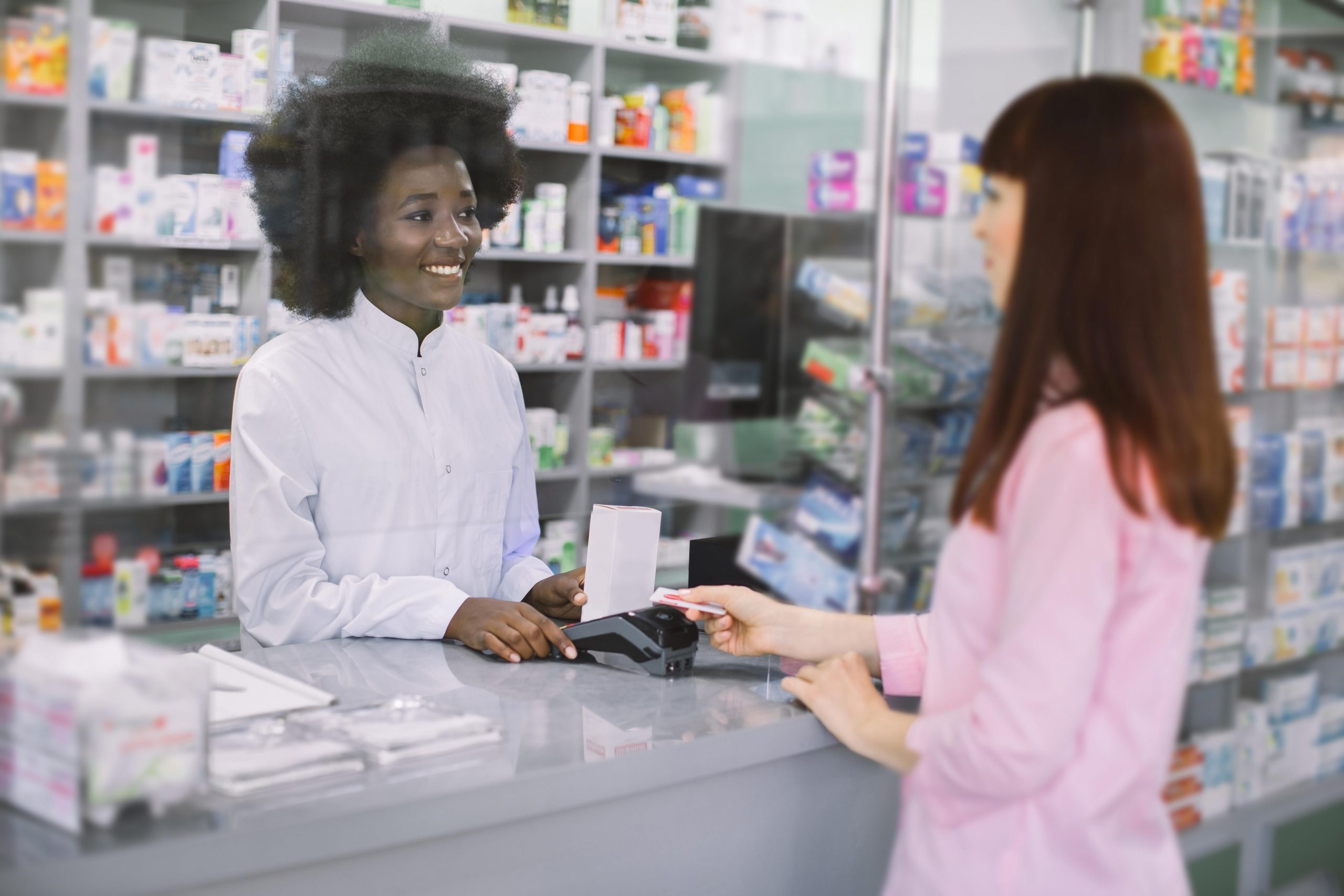 CVS and Rite Aid are limiting purchases of morning-after pills in the wake of the Supreme Court’s decision to overturn Roe v. Wade.

To avoid a shortage, CVS is temporarily restricting purchases of the emergency contraceptives to three boxes per customer.

The chain said it had “ample supply” of Plan B and Aftera (both levonorgestrel), two brands of the pill that can prevent pregnancy after unprotected sex or if a birth control method fails, CBS News reported.

These pills work by delaying or preventing ovulation. They are meant as a backup method of birth control. These medications are different from abortion pills, which terminate pregnancies.

Rite Aid is also restricting emergency contraceptive pills to three pills per order, while Walgreens told CBS News that it had no plans “at this time” to restrict sales of morning-after pills. Plan B pills are sold out at Walgreens.com, but are available in some stores.

“Walgreens is still able to meet demand in-store,” a spokeswoman told CBS News. “At this time, we are working to restock online inventory for ship-to-home.”

The Wall Street Journal reported that Walmart was also limiting sales of morning-after pills to four or six for orders to be delivered by the end of the month, but not for those to be shipped beginning in early July.

The Mayo Clinic has more on the morning-after pill.