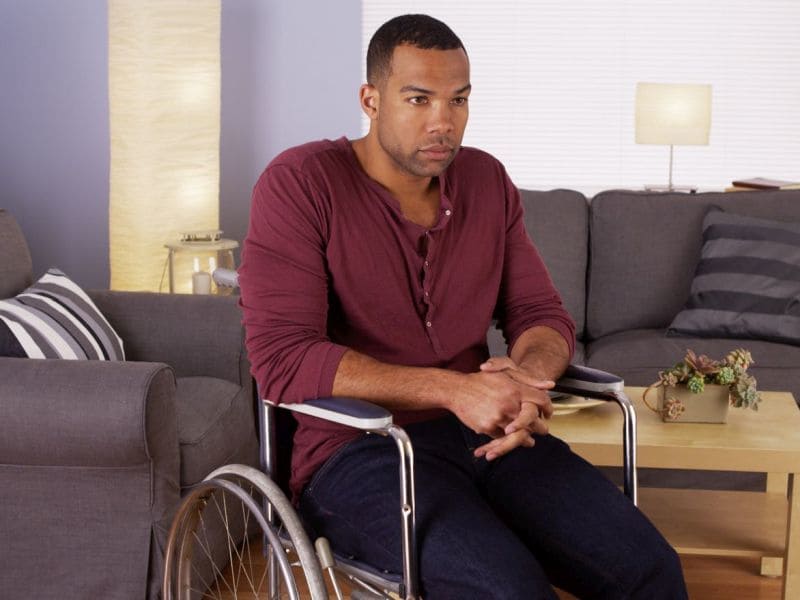 Many people with spinal cord injuries suffer the loss of bladder control, but a small new study shows that stimulation of the lower spine might help them regain some of that control.

“All five of the men regained the ability to urinate on their own during stimulation,” said principal investigator Daniel Lu. He’s an associate professor of neurosurgery at the University of California, Los Angeles.

“In one case, the patient was able to stop using a catheter and empty his bladder several times a day — up to two weeks after his last treatment,” Lu added in a university news release.

The other four patients still had to use a catheter at least once each day, but that was much less than the average of more than six times a day before treatment, according to the report.

“Most spinal cord injuries are not anatomically complete; the spinal cord retains a weak, residual connection with the brain. We are restoring bladder function by amplifying these faint signals and enhancing the spinal circuits’ ability to respond to them,” Lu explained.

“We were excited to see a positive effect in all five patients after only four sessions of mild magnetic stimulation,” he said. “The benefit gradually wore off over two weeks, suggesting that the spinal cord’s neural circuitry retains a ‘memory’ of the treatment.”

The study was published Aug. 22 in the journal Scientific Reports.

More than 80 percent of the 250,000 Americans with a spinal cord injury lose the ability to urinate at will after their injury and rely on a catheter to drain urine. But long-term catheter use is inconvenient and can pose infection risks.

Lu and his team plan to conduct another larger study to learn more about how magnetic stimulation improves bladder control in spinal cord injury patients. The magnetic stimulation device is approved by the U.S. Food and Drug Administration for human use, but this type of use is experimental.

The U.S. National Institute of Neurological Disorders and Stroke has more on spinal cord injury.