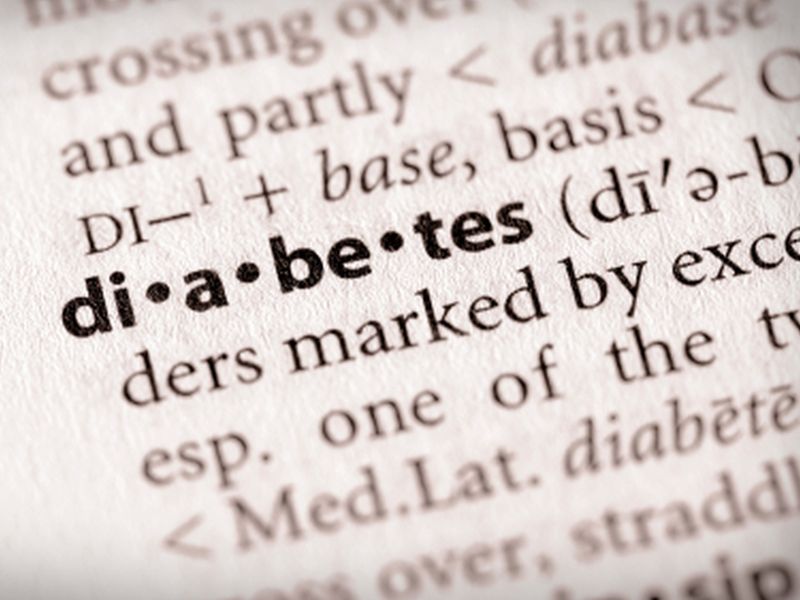 The increased risk of cancer in people with diabetes is higher for women than men, a new study finds.

Previous research identified the link between diabetes and cancer risk, but this study looked at whether that risk differs between men and women.

The takeaway: Among people with diabetes, women have a 6 percent higher risk of cancer than men, the researchers said.

And based on the researchers’ analysis of data from 47 studies, diabetics of both sexes are at greater risk of cancer than people without diabetes.

But women have a 12 percent lower risk than men for liver cancer, according to the report.

“Further studies are needed to clarify the mechanisms underlying the sex differences in the diabetes-cancer association,” the study authors concluded.

Cancer is the second leading cause of death worldwide, accounting for 8.7 million deaths in 2015. About one in four women and one in three men will develop cancer during their lifetime, the study authors noted in a journal news release.

In addition, in 2015, there were 415 million adults worldwide with diabetes and 5 million diabetes-related deaths.

The U.S. National Institute of Diabetes and Digestive and Kidney Diseases has more on diabetes.