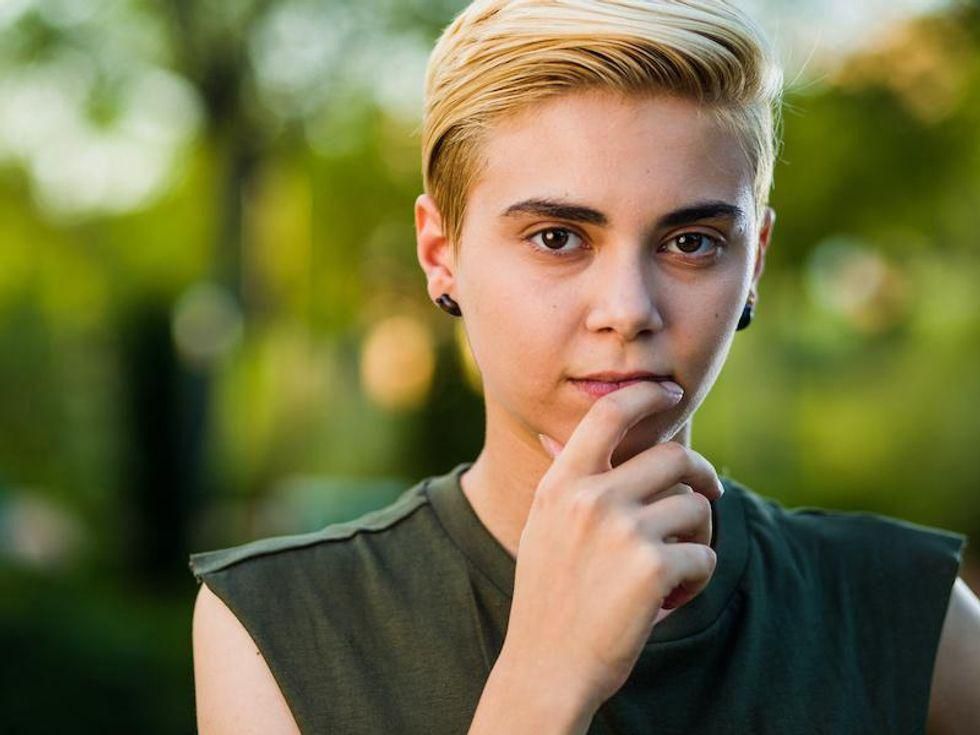 Transgender people have double the odds of dying early compared to folks whose identity matches the sex they were assigned at birth (cisgender), a long-term study finds.

And the added risk did not decrease over time, according to an analysis of data collected from more than 4,500 transgender people in the Netherlands between 1972 and 2018.

“Increasing social acceptance, and monitoring and treatment for cardiovascular disease, tobacco use and HIV, will continue to be important factors that may contribute to decreasing … risk in transgender people,” said den Heijer, a professor at Amsterdam University Medical Center.

During the study period, 10.8% of transgender women (those assigned male at birth) and 2.7% of transgender men died, researchers said. That’s an annual rate of 628 deaths per 100,000 people.

Of non-natural causes of death, the highest risk was suicide, according to the findings published Sept. 2 in The Lancet Diabetes & Endocrinology journal.

Researchers emphasized that most causes of death among transgender people were unrelated to gender-affirming hormone treatment. They said that highlights the importance of increased social acceptance and better health care for transgender people.

“Gender-affirming hormone treatment is thought to be safe, and most causes of death in the cohort were not related to this,” den Heijer said in a journal news release. “However, as there is insufficient evidence at present to determine their long-term safety, more research is needed to fully establish whether they in any way affect [death] risk for transgender people.”

Most suicides and HIV-related deaths occurred in the first decades studied, according to first author Christel de Blok, a doctoral student at Amsterdam UMC. She said that suggests greater access to support and improved treatments for HIV played an important role.

“It was surprising that [death] risk was higher in transgender people who started gender-affirming hormone treatment in the past two decades, but this may be due to changes in clinical practice,” de Blok said in the release.

She noted that health care providers used to be reluctant to provide hormone treatment to people with coexisting conditions like heart disease.

“However, because of the many benefits of enabling people to access hormone therapy, nowadays this rarely results in treatment being denied,” de Blok added.

The Hormone Health Network has more on transgender health.