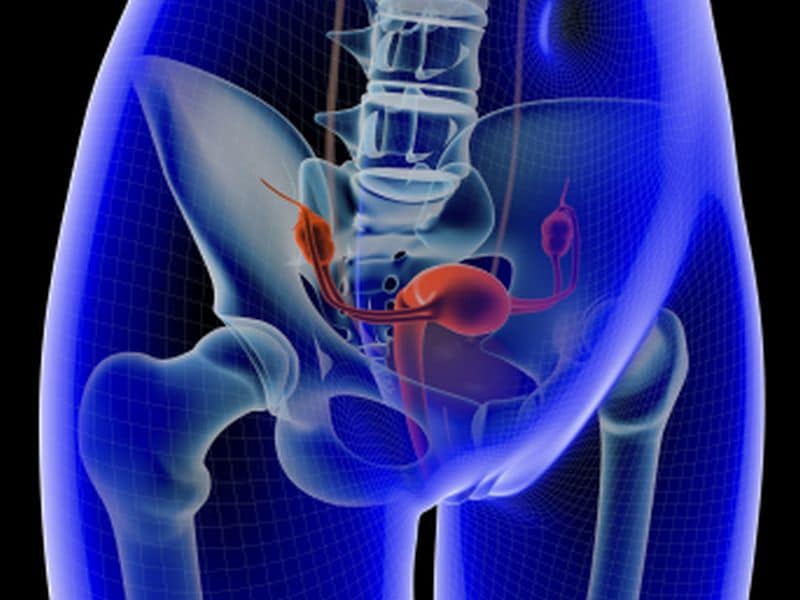 Women need to know the symptoms of ovarian cancer and see a doctor if they have them, an ob-gyn expert says.

Ovarian cancer is the fifth-leading cause of death in American women, claiming more lives than any other cancer of the female reproductive system, according to the American Cancer Society.

About 22,240 women in the United States will be diagnosed with the disease in 2018, and over 14,000 will die from it, according to the U.S. National Cancer Institute.

“Any woman who experiences unexplained bloating, an upset stomach, an urgency to urinate or abdominal pain for a few weeks, should go see a doctor, and if her doctor does not take these symptoms seriously, she should see another doctor,” said Dr. Stephanie Blank. She is director of gynecologic oncology for the Mount Sinai Health System in New York City.

Other symptoms include pelvic pain, fatigue, unexplained weight change, and abnormal bleeding or any bleeding after menopause.

“Too often, women are sent to the wrong doctor, or [are] told they’re just aging or gaining weight when experiencing these kinds of symptoms, and by then they have lost valuable time,” Blank said in a Mount Sinai news release.

Women who are diagnosed with ovarian cancer before it has spread have a five-year survival of 93 percent, researchers have found. But detection of ovarian cancer is difficult and often delayed.

Women with BRCA1 and BRCA2 gene mutations are at increased risk for ovarian cancer, and the risk for all women increases with age. Half of all ovarian cancers are diagnosed in women who are 63 and older.

Long-term use of birth control pills reduces the risk of ovarian cancer by about 50 percent, according to the news release. Removing fallopian tubes and ovaries is the best means of ovarian cancer prevention, but is not appropriate for all women.

The American Cancer Society has more on ovarian cancer.