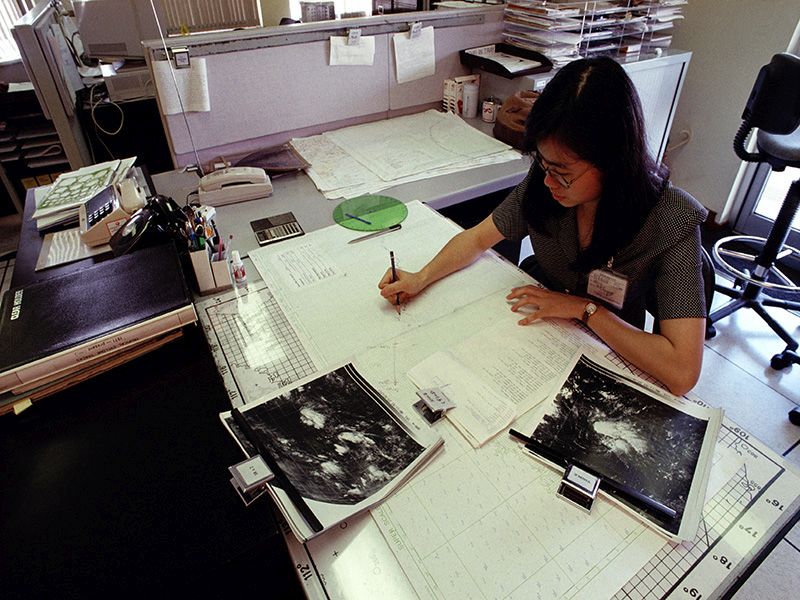 Psychologists and sociologists call it reputational information sharing, but you know it better as gossip.

You may not think of office chit-chat as a force for good. But research done at Stanford University and published in the journal Psychological Science found that, in office settings, gossip about worker performance can promote honest behavior and a better work ethic.

The study was based on experiments involving more than 200 participants tasked with a project that would benefit everyone involved. The researchers found that when a group of workers is focused on a common goal, many members of that group will contribute for the common good.

But there may also be some who don’t carry their own weight. Instead, they slack off or freeload, letting others do the heavy lifting.

When the conscientious workers chat around the proverbial water cooler, they often pass along information about the slackers to a wider circle of people who, in turn, use it to choose who they want to interact with. They align themselves with co-workers who contribute and exclude those they see as selfish.

The researchers also found that some of the people who are excluded because of their reputation for slacking off will change their behavior and start cooperating. Those who still refuse to contribute to the team effort develop a worse reputation around the office.

The researchers warn that gossip can still be misused for malicious purposes. But the right kind of office chatter can promote better behavior and generosity, while helping to reduce dishonesty and freeloading.

You can read more about the Stanford research on office gossip at Futurity.org.