Electronic cigarette ads are becoming an increasingly common sight on American television and are reaching increasing numbers of kids and young adults new research reveals. The finding is published in the journal Pediatrics. It follows a review of Neilson advertising data that tracked more than 100 network and cable channels in 210 markets.

More than 80% of ads featured one brand while over 3/4 aired on a small cluster of youth-oriented cable networks. The bottom-line: e-cigarette ads are now before an estimated audience of 24 million young Americans.

The researchers say this finding raises concerns about how such ads may be popularizing a form of cigarette that remains under-studied and largely unregulated despite having already been tried by roughly 2 million adolescents.
I’m Dr. Cindy Haines of HealthDay TV with the news doctors are reading health news that matters to you. 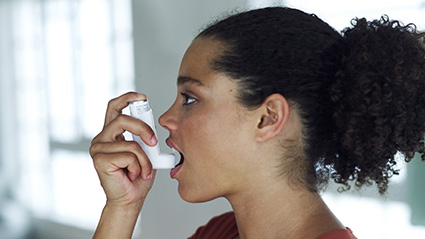 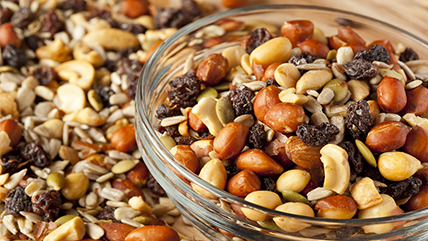 Healthy Energy Boosters
Here are 5 great snacks to help you power through a long afternoon at work. 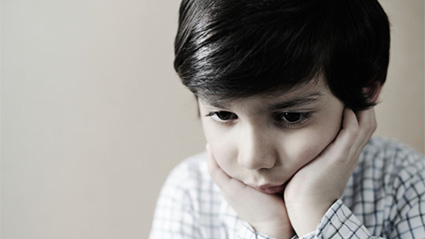